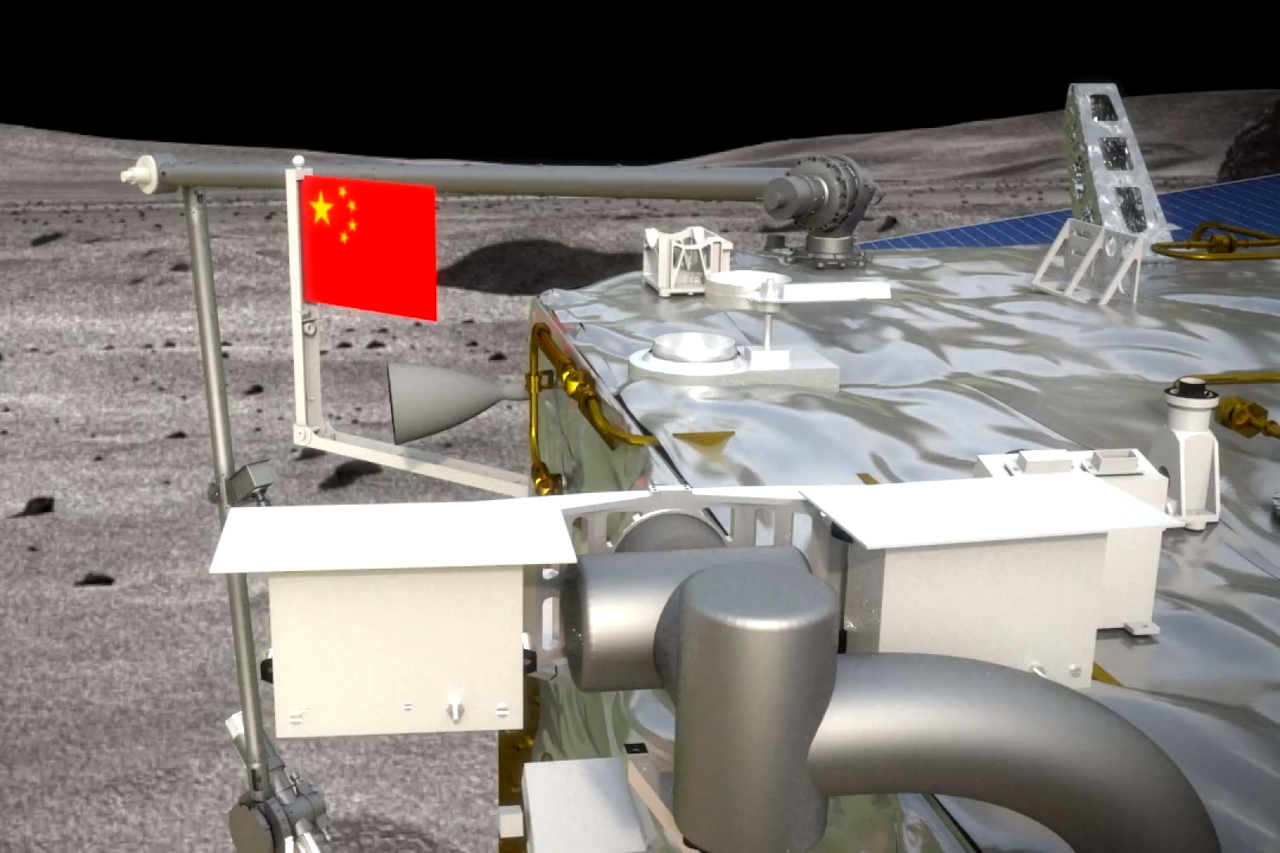 To view the Registration on our online Registry Map, click on the image below:

The Chang’e-5 mission was the most recent lunar sample-return mission conducted by humanity in four decades. The previous was the Soviet Union’s Luna 24 in 1976. As the mission was completed, China became the third country to return samples from the Moon after the United States and the Soviet Union.